Use Swift Package Manager, packages directly from within Xcode, w/o having to jump to the Terminal. With swift builds, in a non-annoying way. Build large dependencies once, not again and again for every project. Do not require an Internet connection just to create a new project.

Too much text? Want a GIF? Here you go.

1. Use Swift Package Manager directly from within Xcode

State of the art (duration: some minutes or more): 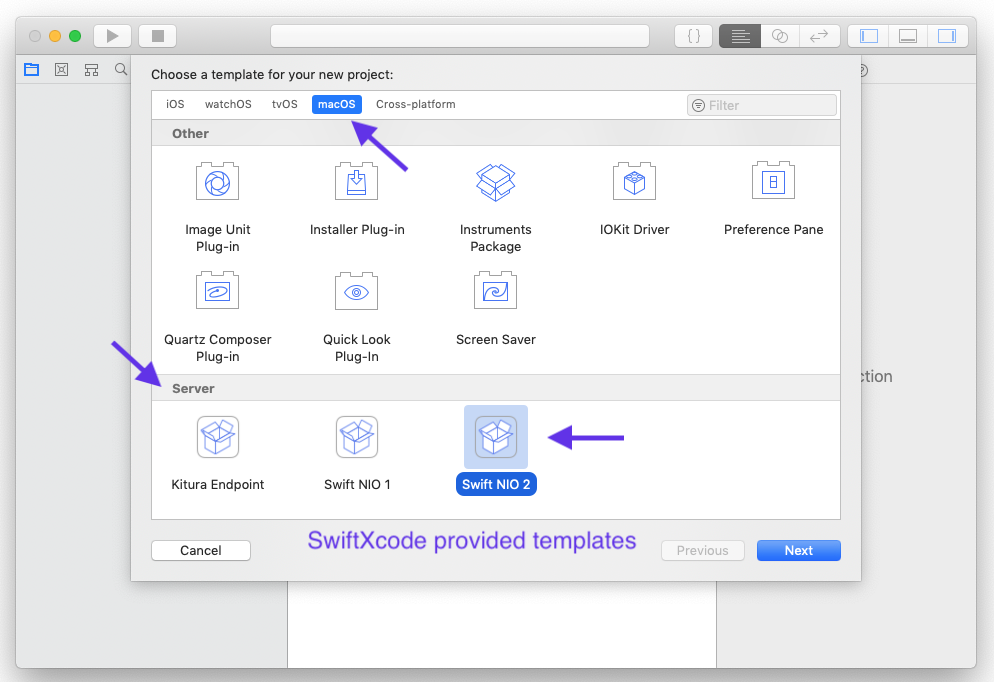 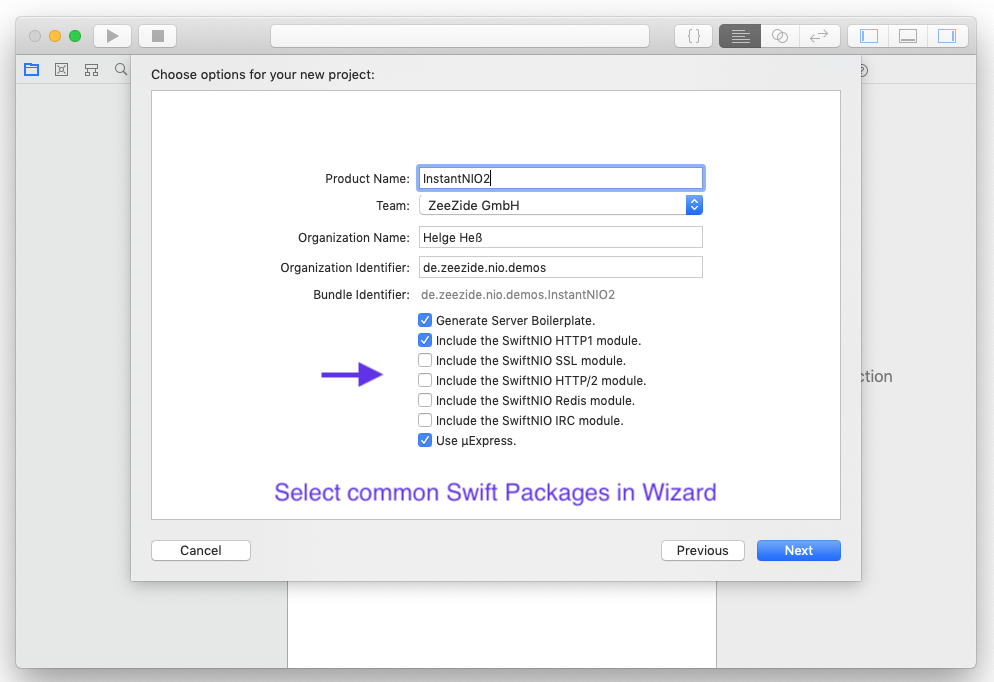 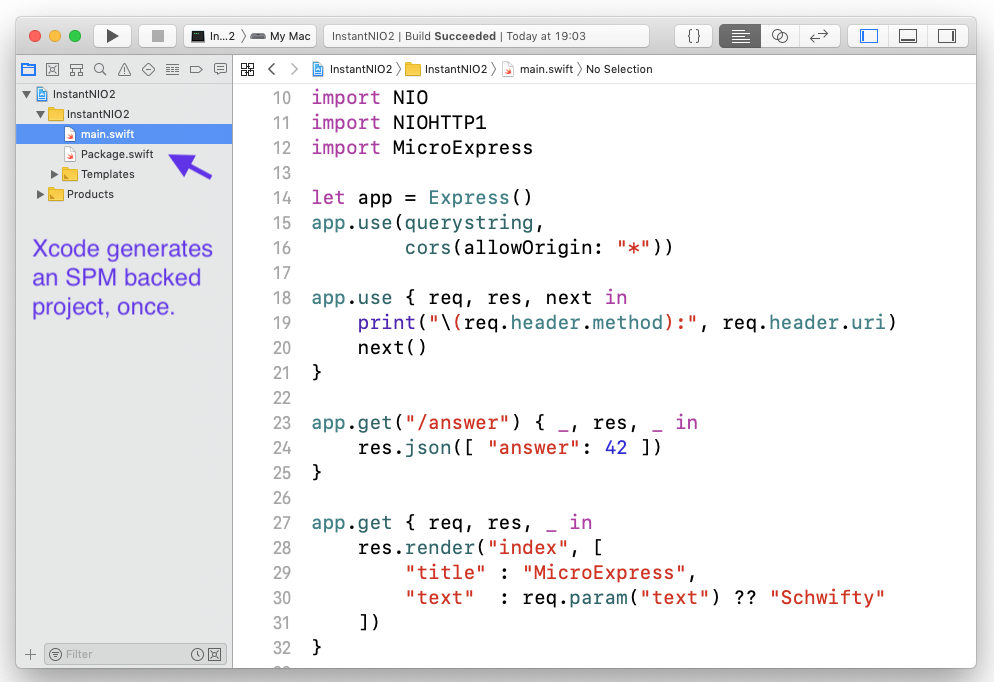 Calling swift build as a tool takes some second(s).

Goal: Instead of doing calling swift build on every build, do a swift build only when the Package.swift file is changed. Produces a static library (pretty big, bundles up all the packages), which is directly linked against the Xcode target.

State of the art: When you create a new Swift Package Manager project, for instance a Kitura endpoint, the initial setup takes a long time:

For a plain Kitura HelloWorld this is about 3-5 minutes before you can get going, even on a fast machine.

But worse: This has to be done every single time you create a new project! Want to create HelloKitten? Another 3mins lost. HelloCow? Again.

3.1. Bonus: Do not require Internet to create new projects

Internet is only required when you install an image, once. After that, the bundled image is available and as many projects as desired can be created.

Images are pairs of Xcode templates and precompiled Swift packages (used by those templates). The precompilation happens when you install a Homebrew image formula (or manually using the GIT repo) and can take some time. Afterwards you can create new Xcode projects using those templates, without having to wait for the SPM bootstrap (fetch and compilation of the dependencies).

You can find the available images over here: Swift Packages within Xcode, this includes:

After installing an image, always run swift xcode link-templates so that Xcode can find the templates.

A blog post with all the details: Instant Kitura with SwiftXcode.

Using it for iOS Projects

Here is the basic version:

So you inherit a lot of its limitations. For example it cannot deal with resources, produce frameworks, or bundles. Yet, you can still build reusable modules with it.

So is it a replacement for Cocoa Pods or Carthage? In some cases it can be. In other cases it can’t :-)

Documentation can be found here: SwiftXcode.github.io/docs/.